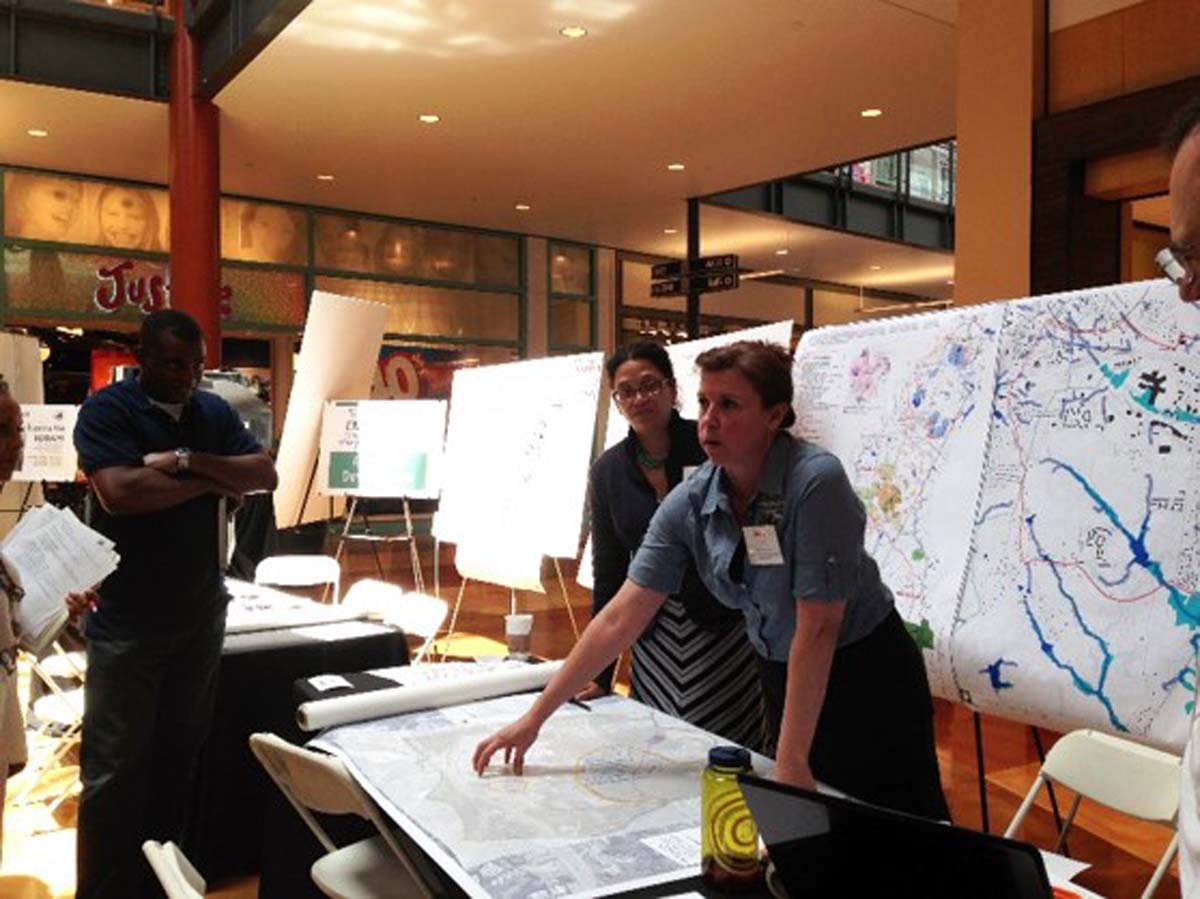 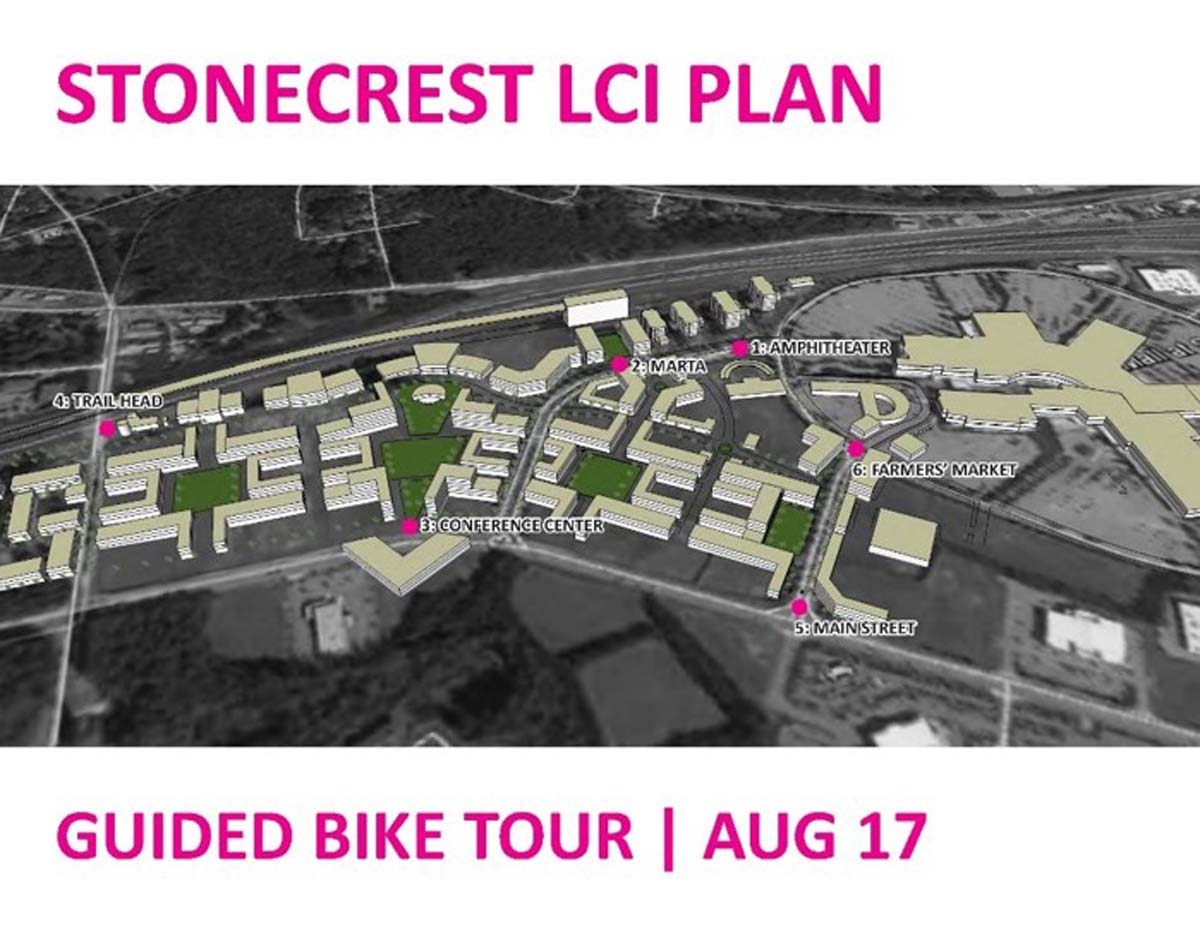 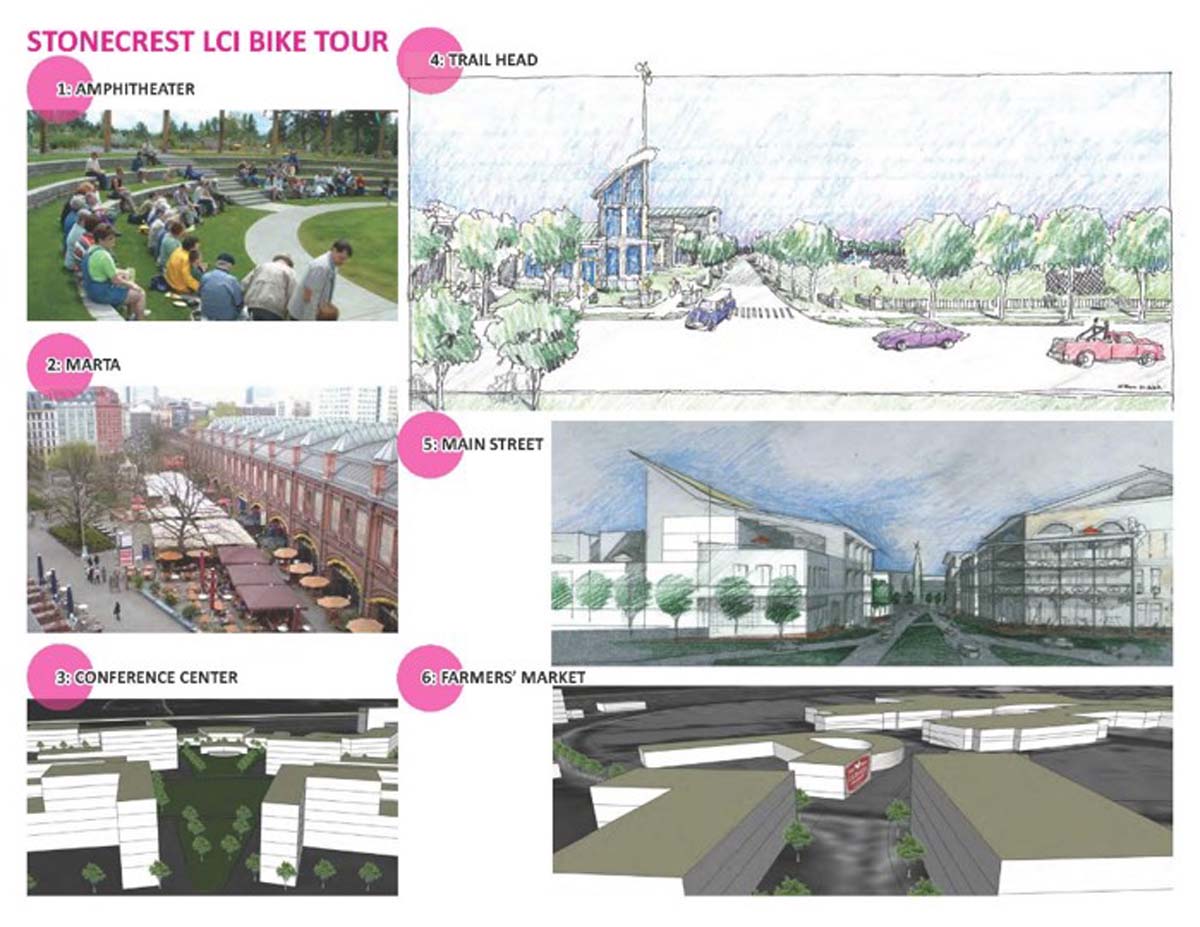 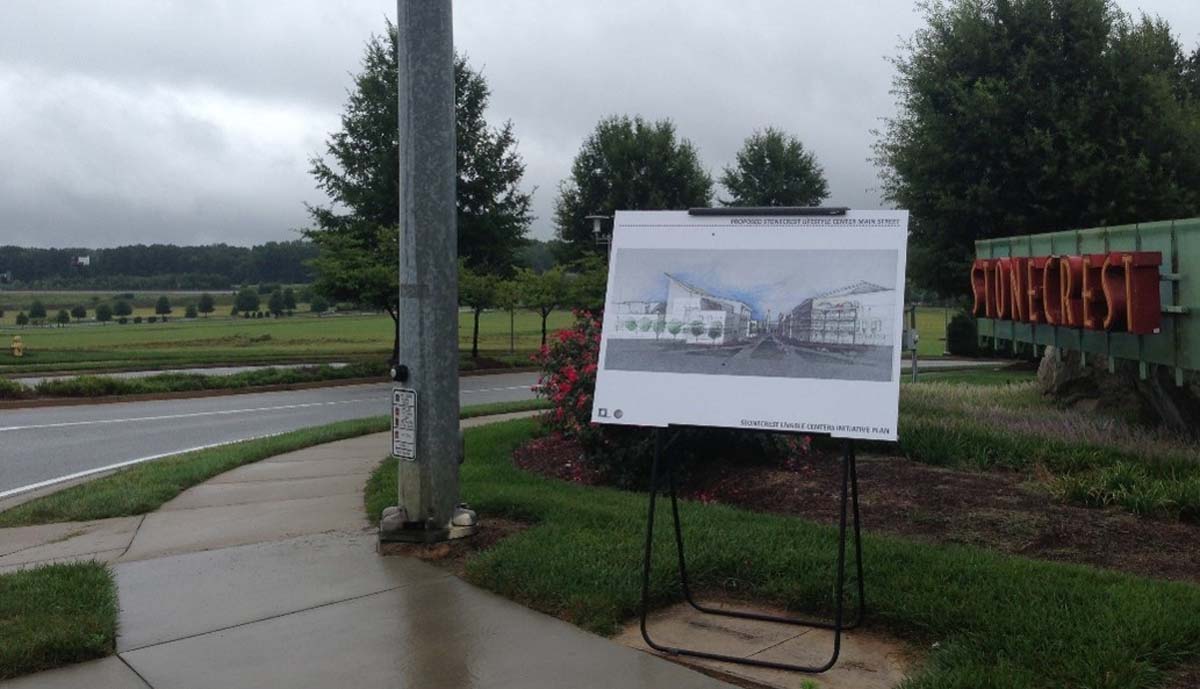 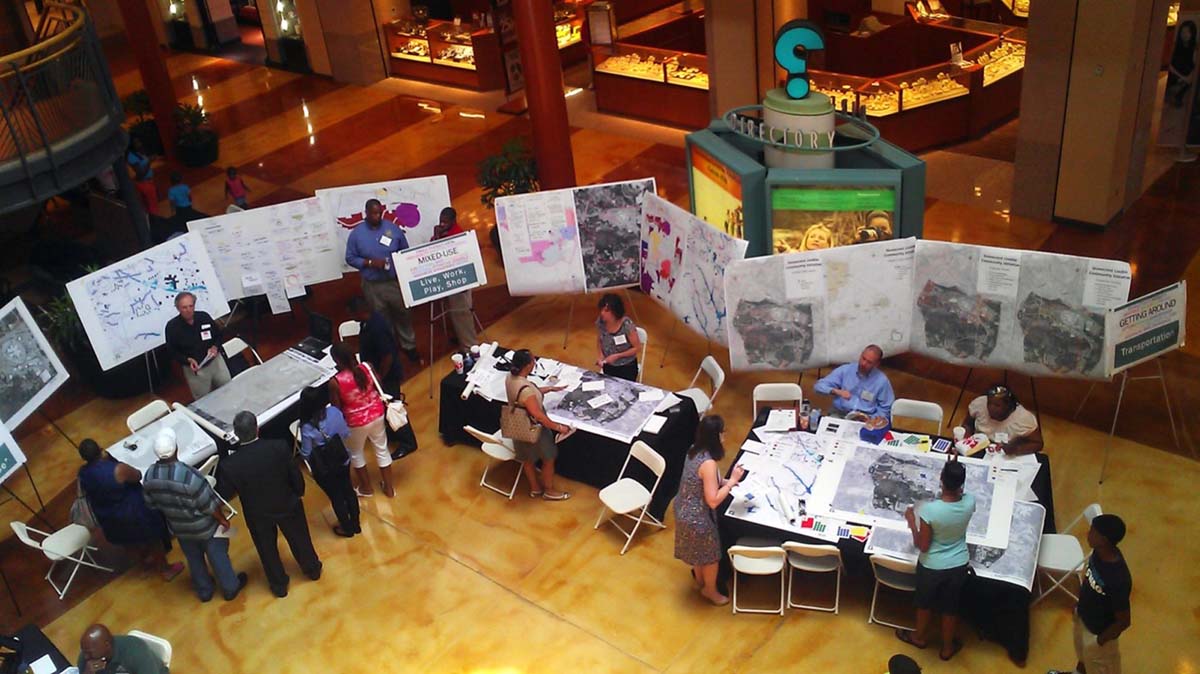 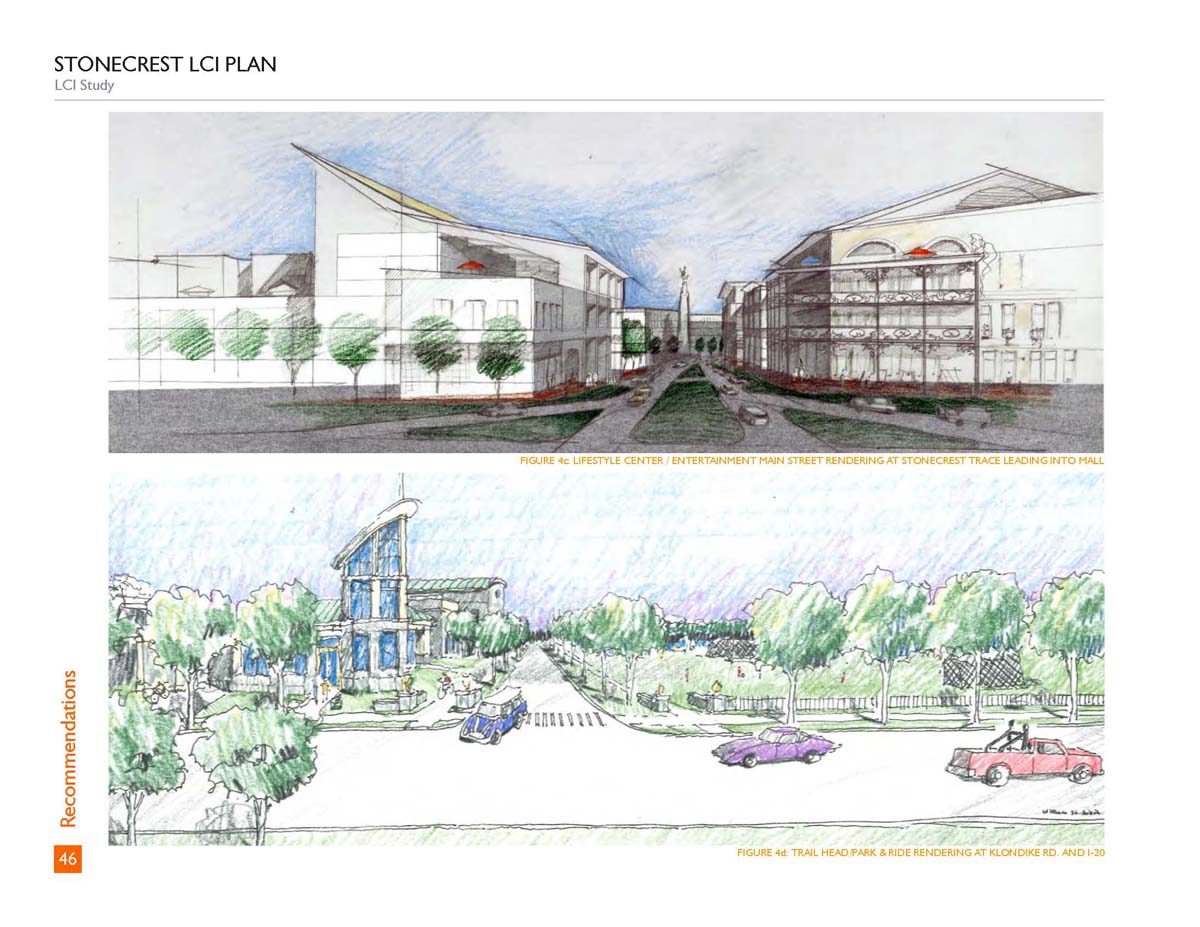 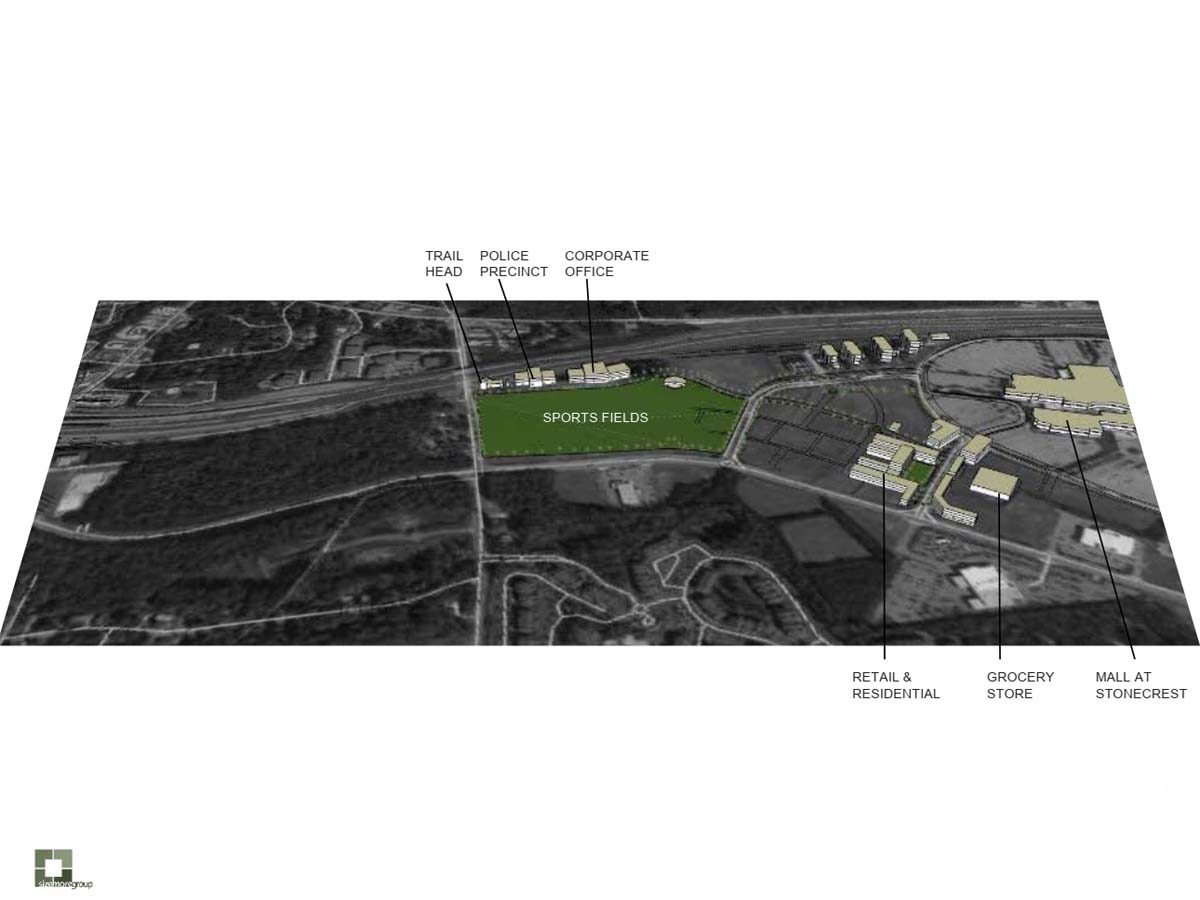 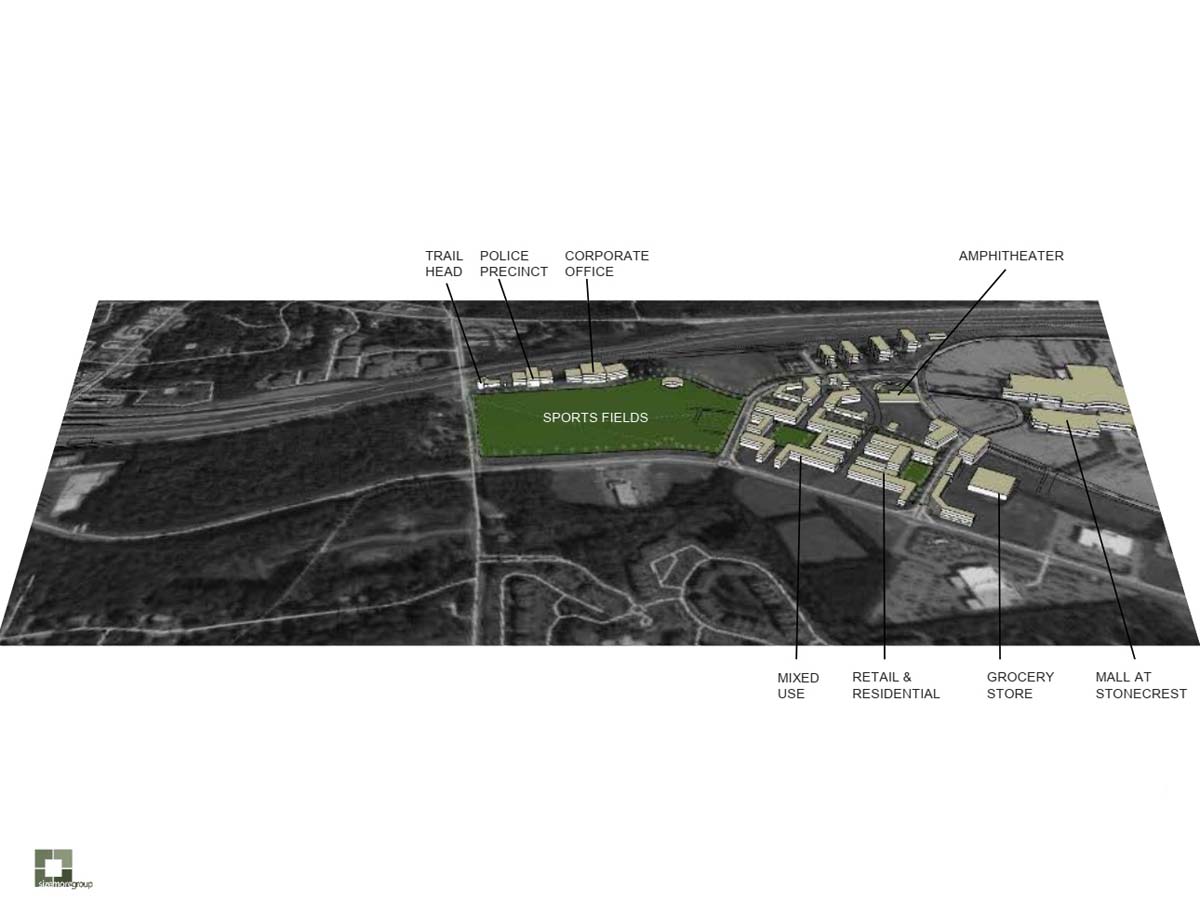 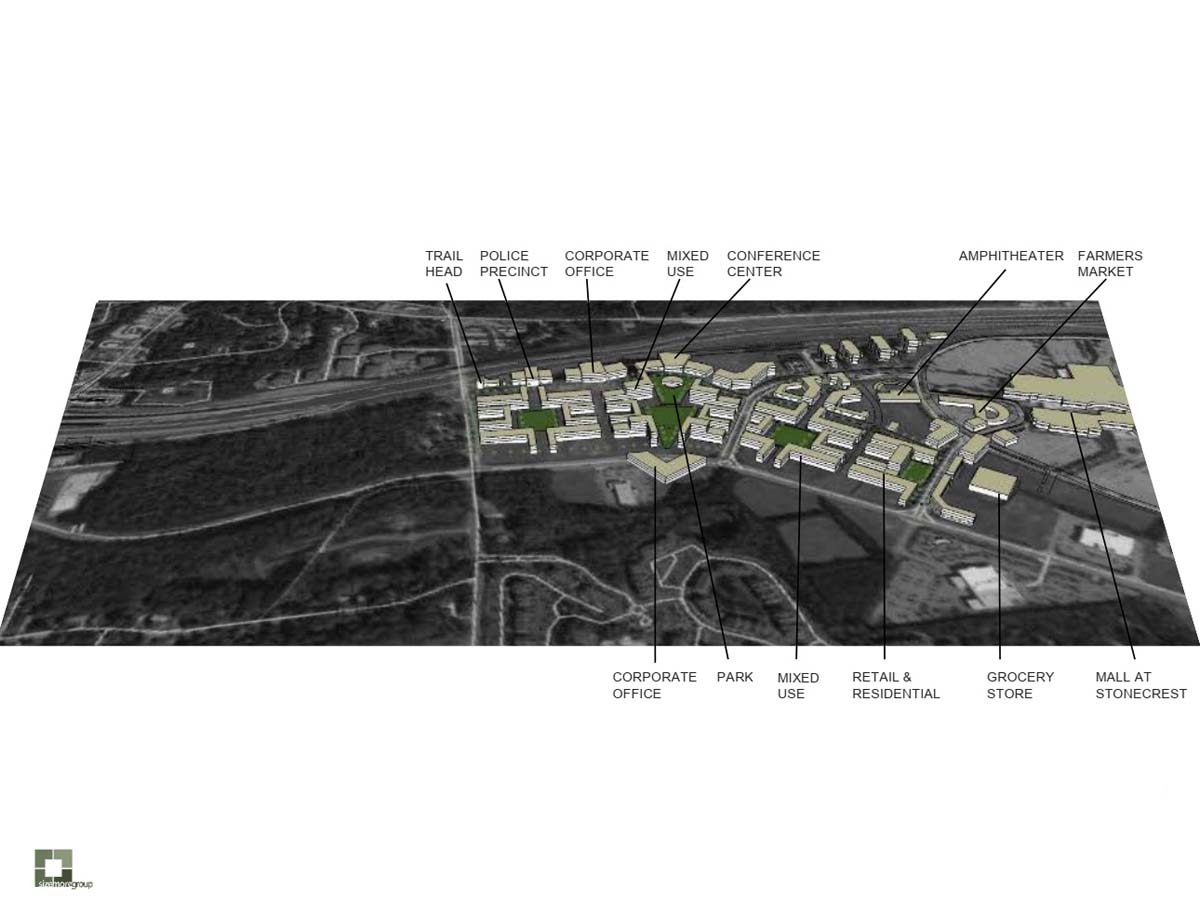 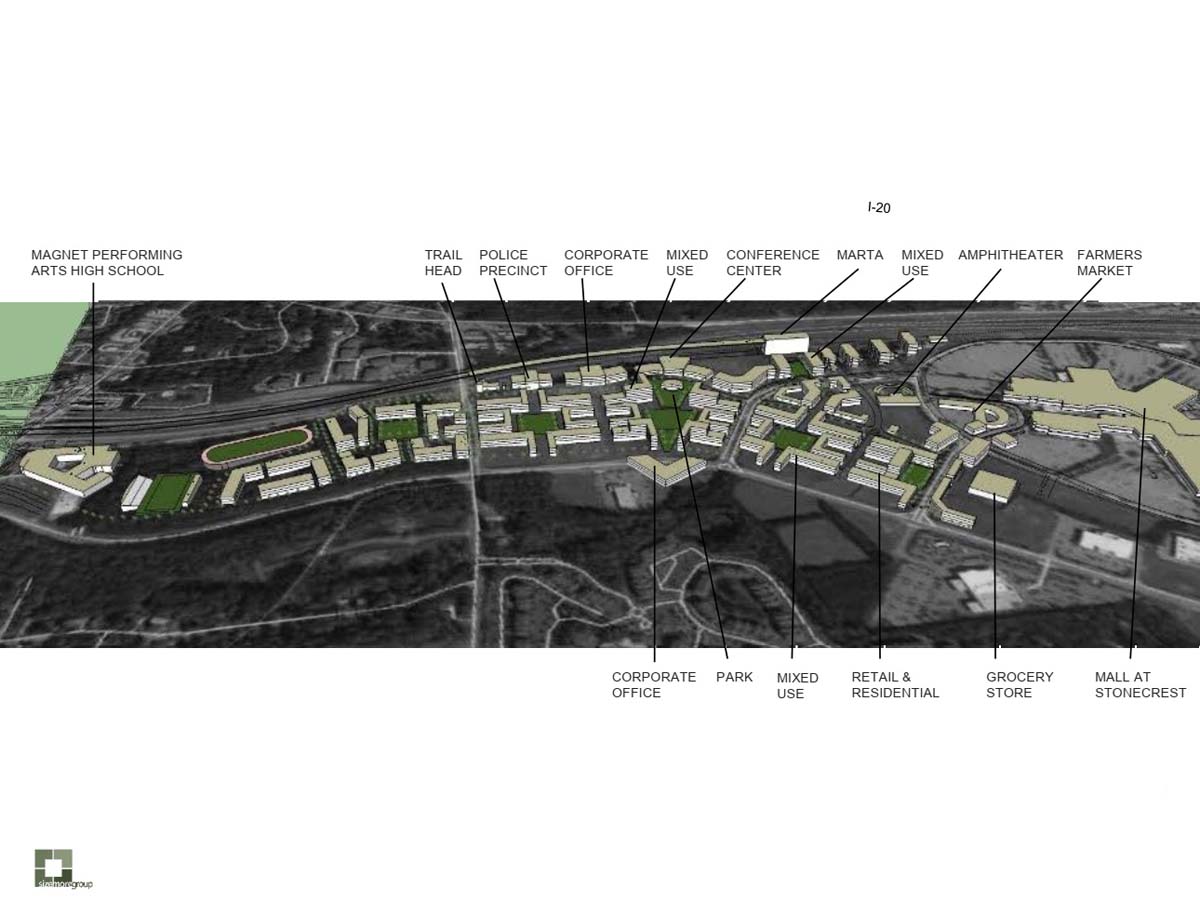 Over the past 50 years, properly located regional malls tended to evolve into regional centers that attracted office and other out parcel development around the periphery of the mall. This was the intended case in the development of Stonecrest Mall, yet the area was missing the adequate regional connectivity, office demand, and growth that are necessary to attract offices as secondary development. The graded parcels meant for office parks and other uses around the mall were left vacant, and nearby hotels struggled to survive. Because this complimentary use was missing, there was little traffic during the week in the area, even though the mall was performing well on the weekends. With no demand on the horizon for office or even housing, we began to explore other options in partnership with Gibbs Planning Group. Large, level, empty land has many uses, so we evaluated the viability of performing arts centers, regional convention space, mixed-use development and more. None of these were in high demand nor would they simulate activity for the mall. To gather community input, we hosted an in-mall charrette. We learned that the community really wanted this to become “the place to be.” They were looking for a multi-use destination that offered transportation alternatives and created jobs. Somewhat unexpectedly, we also learned that the community was under supplied in soccer fields. The team recommended a regional sports complex with soccer fields and supporting uses on these parcels.

Now known as Atlanta Sports City, the second largest multi-sports complex in the southeast is preparing to add a sports medicine pavilion in partnership with Emory University Hospital. In recognition of the experiential economy, ownership is also preparing to invest nearly $50 million into a sports-themed pavilion connecting the mall to Sports City that will include around 250,000 square feet of restaurants, retail, attractions and green space.

The development will create 1,900 jobs, attract 3 million annual visitors, and generate $105 million in economic impact to the county, $97 million to the state and $80 million in food and lodging. In the process, Stonecrest became a new city. Mayor Jason Larry, who was deeply involved in our planning, recently said “it is our salvation.”